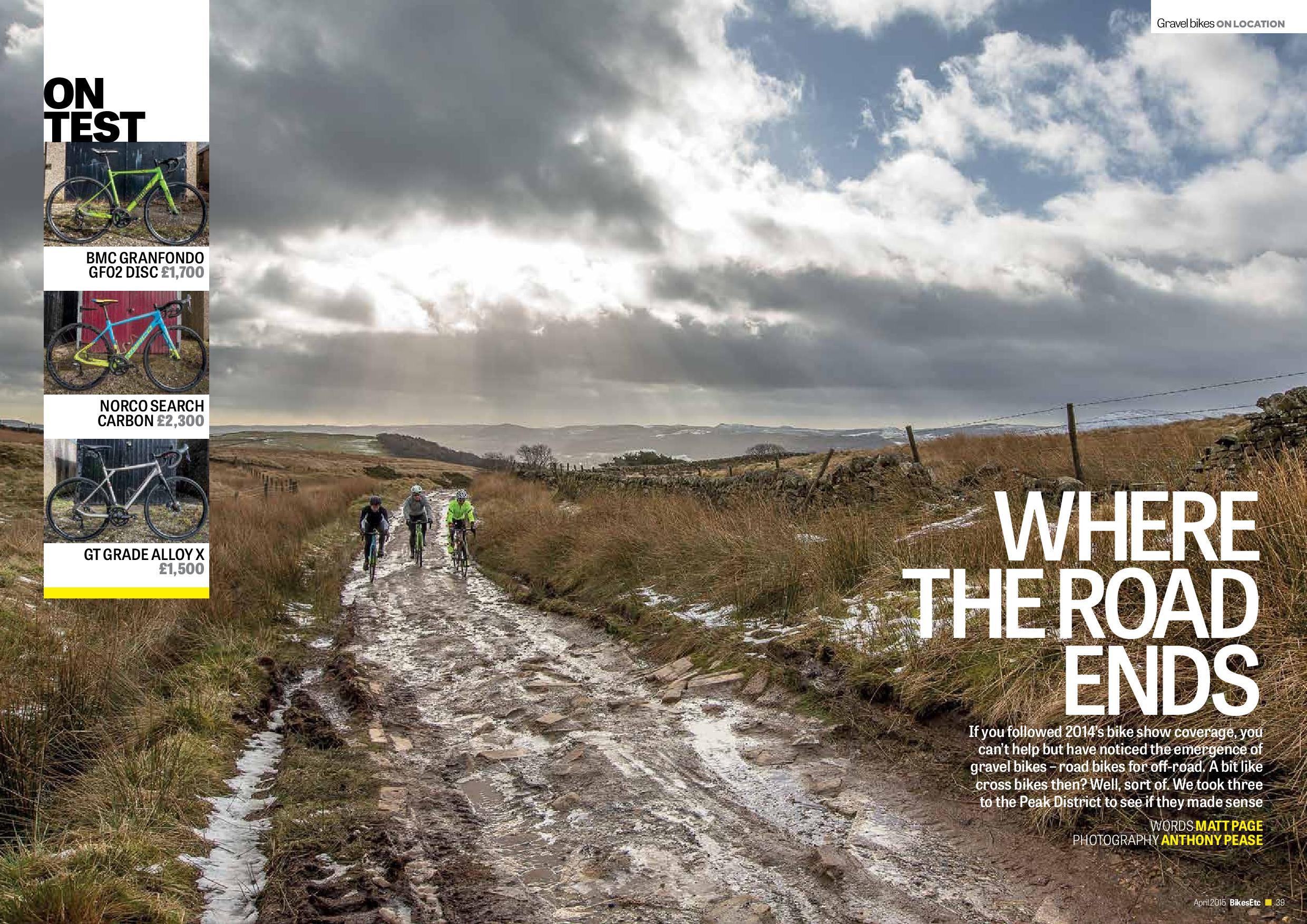 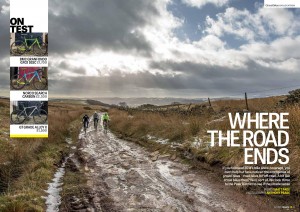 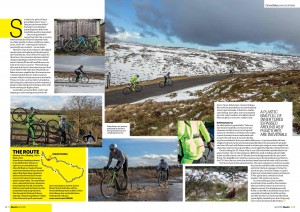 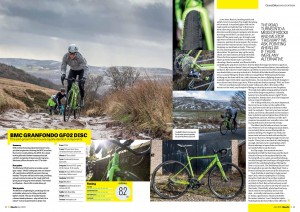 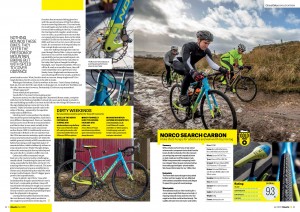 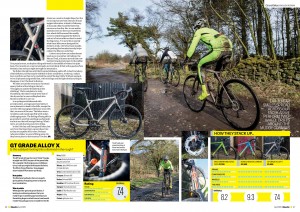 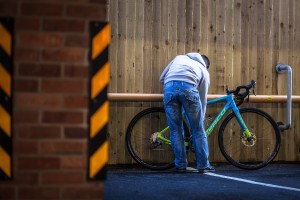 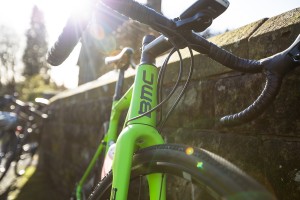 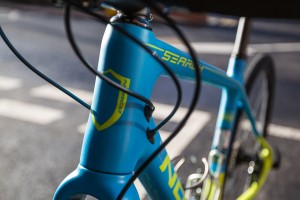 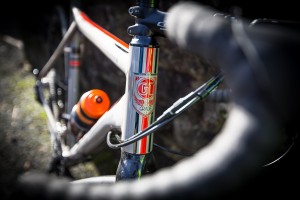 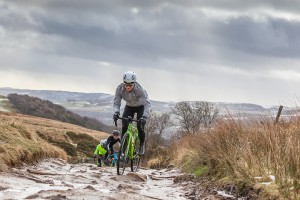 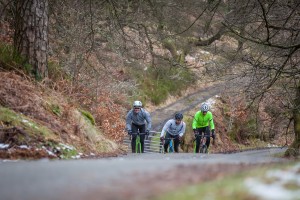 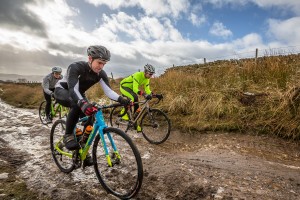 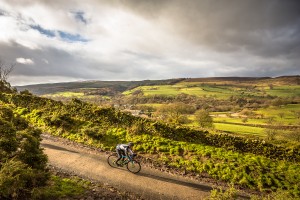 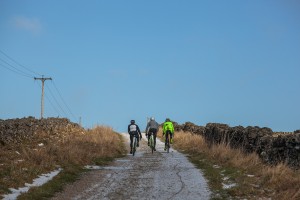 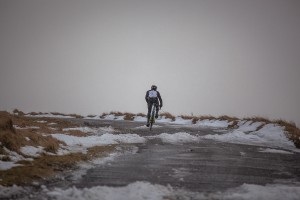 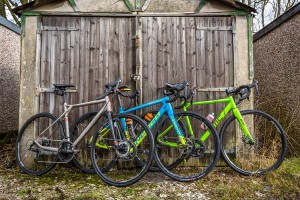 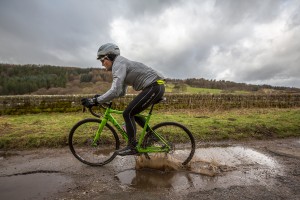 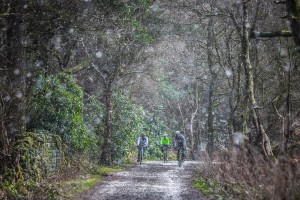 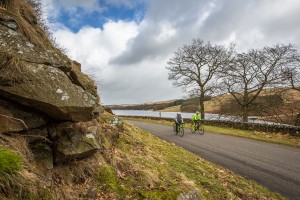 For this photoshoot I headed to the Peak district to take photos of a new generation of bike….. gravel bikes. I was pretty excited about this one as I had not been to the Peak District and after a small amount of research on the area I started to wonder why I had not visited before. Andy the Editor had sent me the route via GPX so I uploaded it on to my Viewranger app and studied it so I would have an idea where I wanted to take pictures. We all meet up in Buxton the night before and after some healthy food and hydrating drinks (burgers and beers) we checked the forecast for the following day. It was showing a mixed bag of weather, oh boy were they not wrong! For me it was a photographers dream, not only did I have stunning backdrops I was spoilt with, snow, hail, rain, blue skies, and low cloud. I just couldn’t stop taking photos, Andy’s comment after I sent the images to the office was “there are so many”. Well, I do like to give the team plenty of choice. 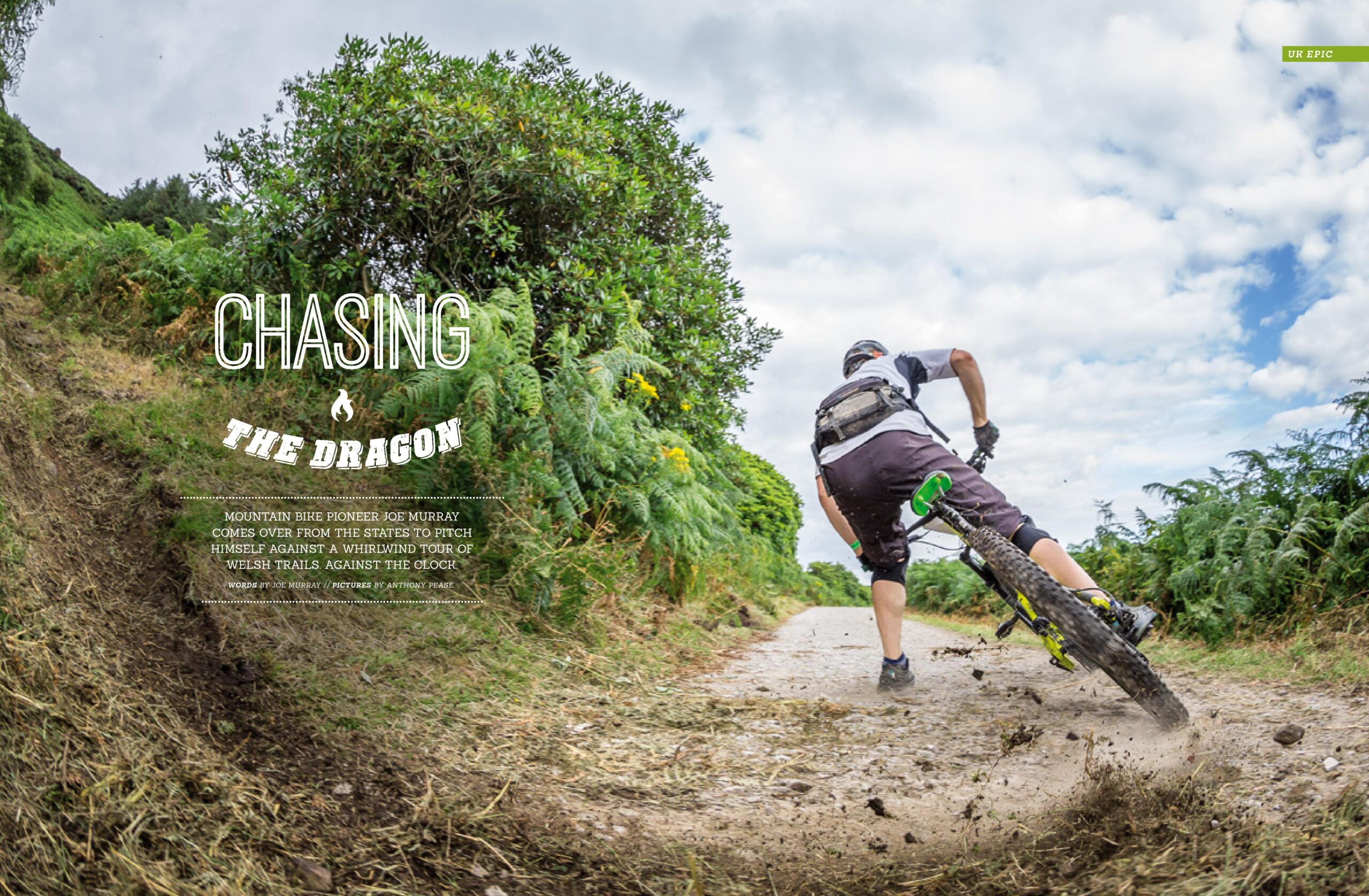 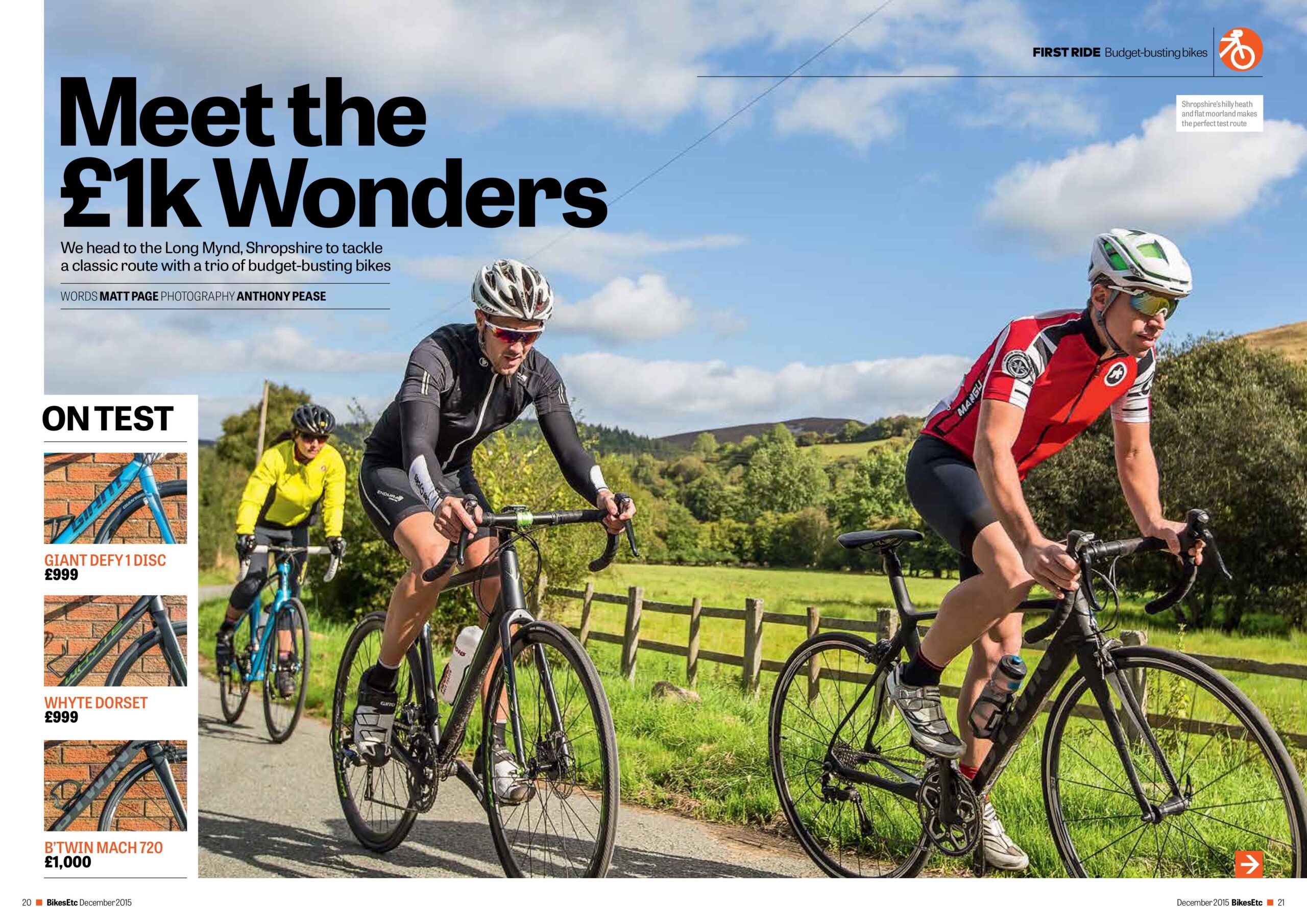 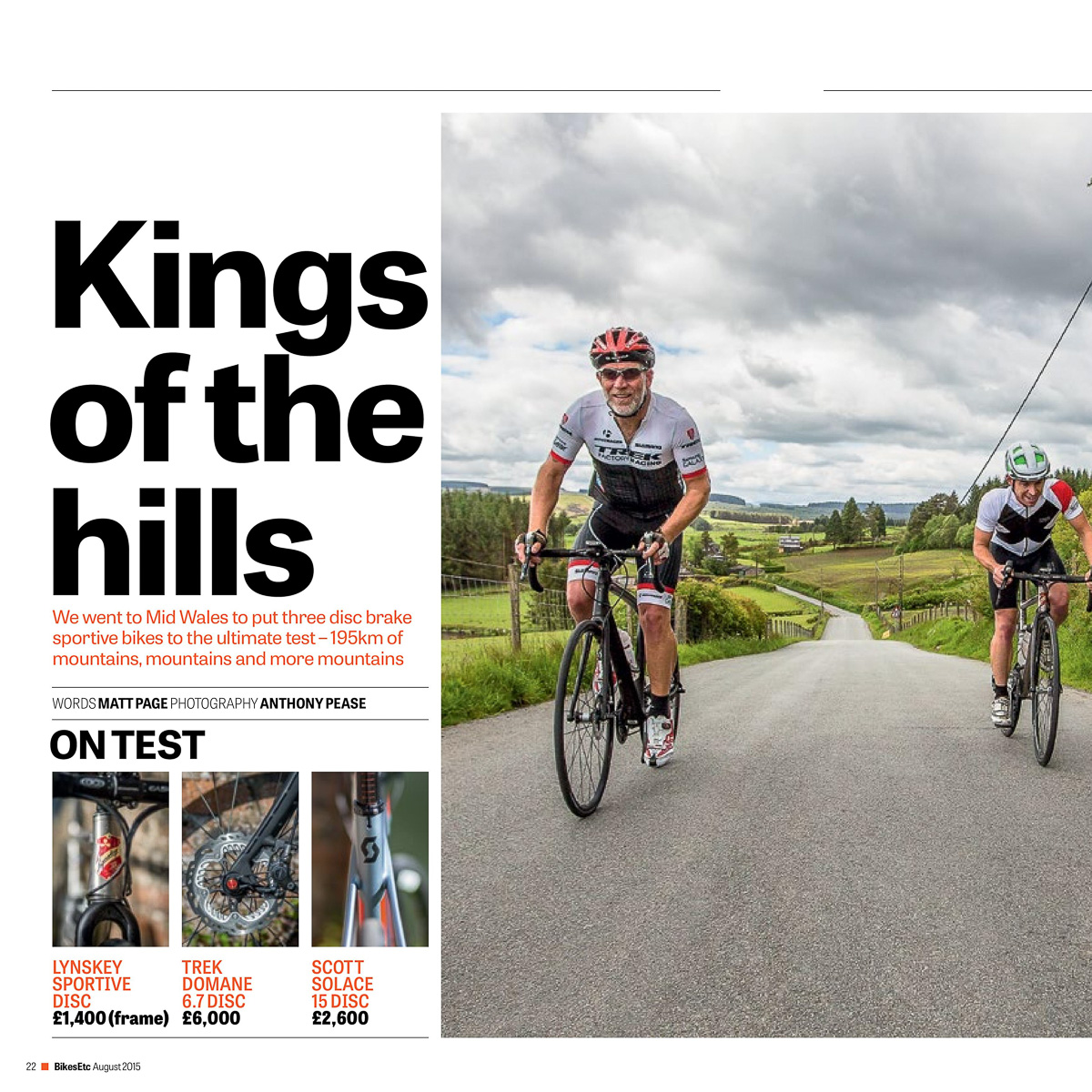